Last weekend there was a submarine from the war being pulled to a museum through the canal in my city. It was a BIG deal because it looked like half the city came to watch.


Just arriving at the canal and I thought I would take some pictures because it looked like we would be
waiting for a while. 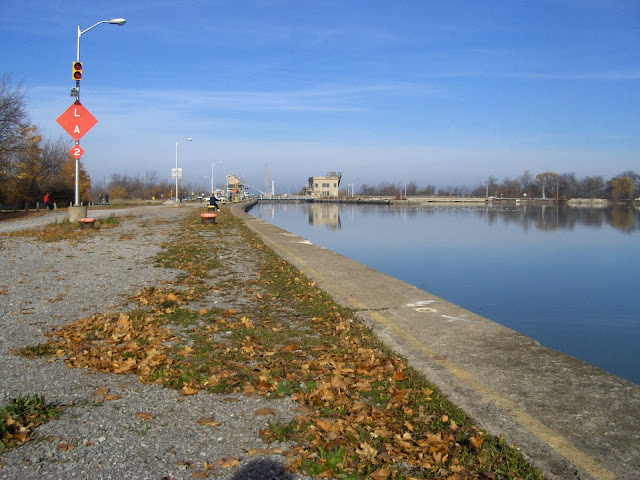 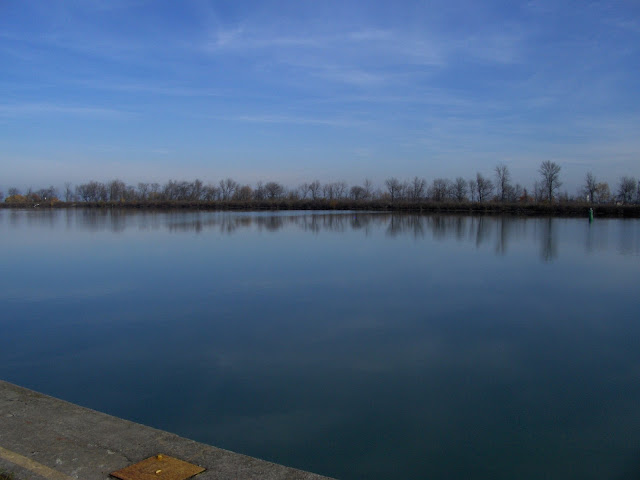 I got tired of waiting so I started to look for things to take pictures of. I thought these flowers were
beautiful. 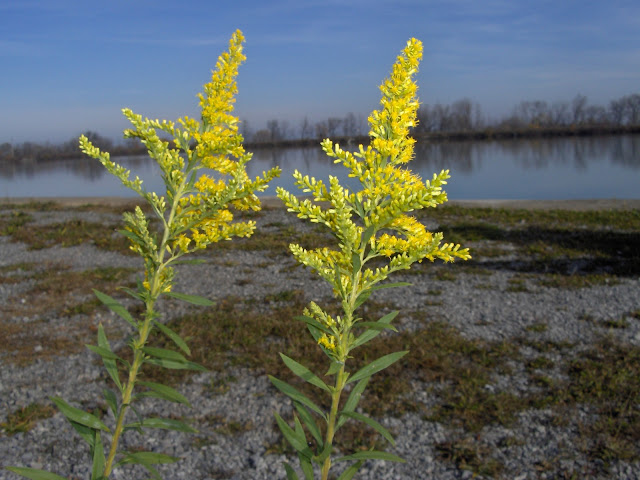 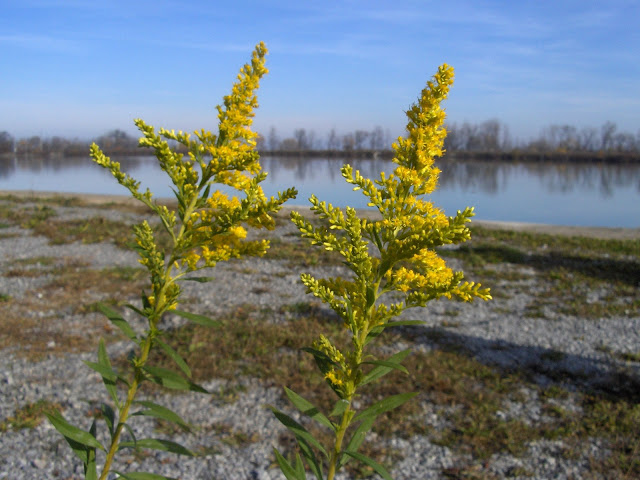 It turned out the submarine was delayed so we decided to take a walk and I found this tree thing. 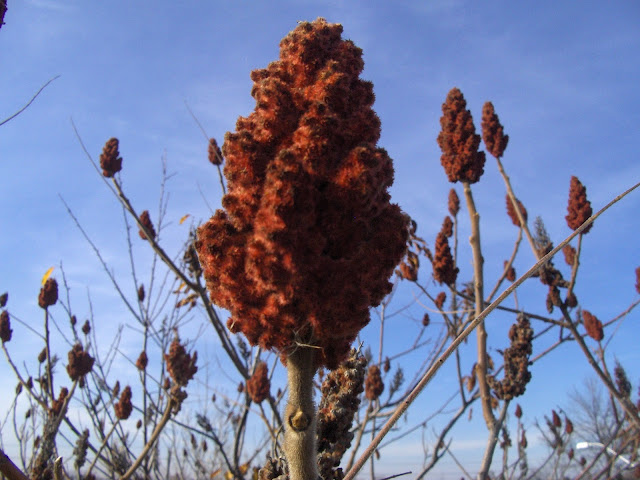 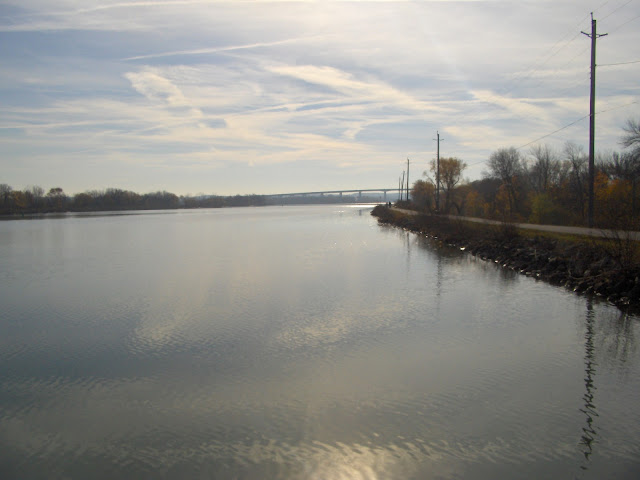 My dog, Ozzie looking at another dog. 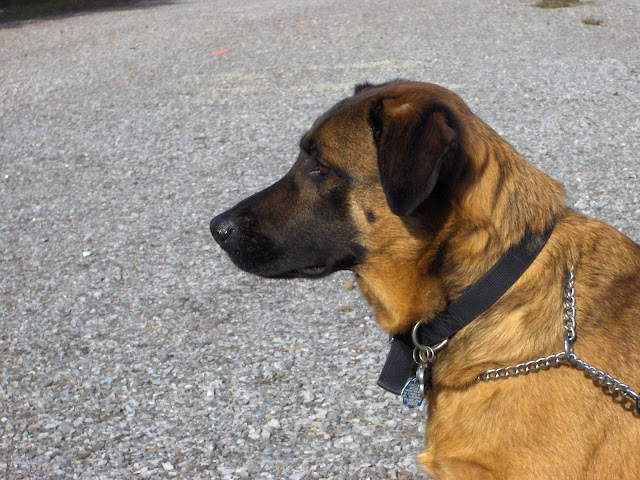 Everybody thought it was the submarine, but it turns out it was just a boring old boat. 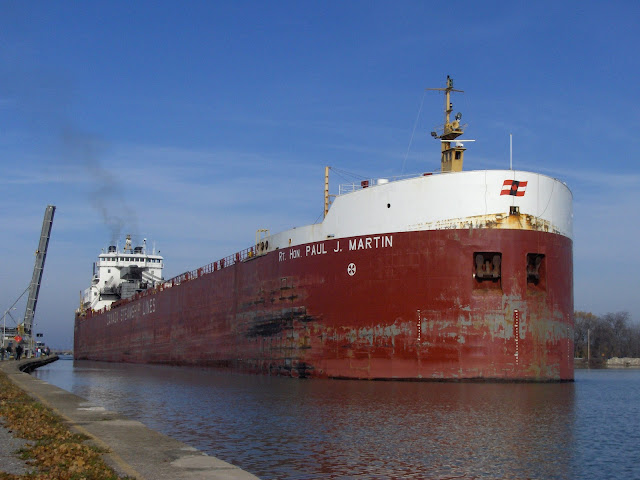 After two hours of waiting around it was finally here!!! And not as interesting as I thought it would be. 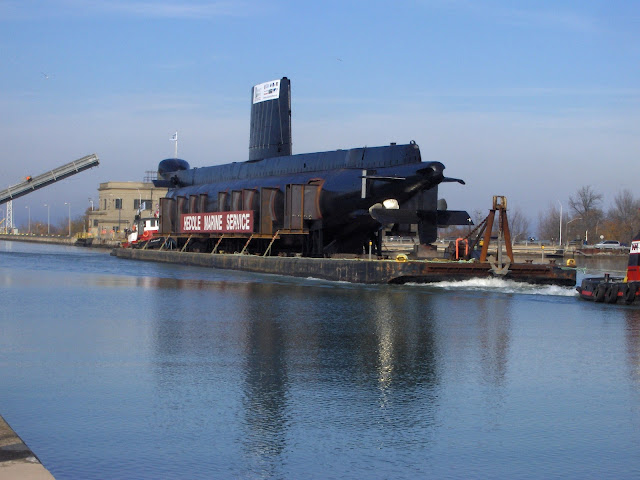 I think the tugboat is more exciting than the submarine itself! 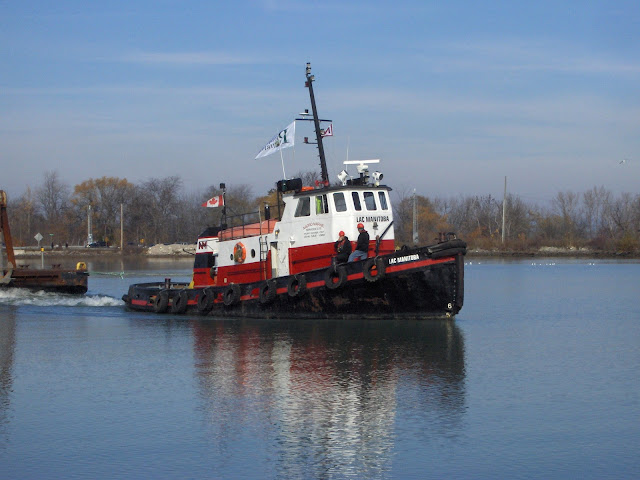 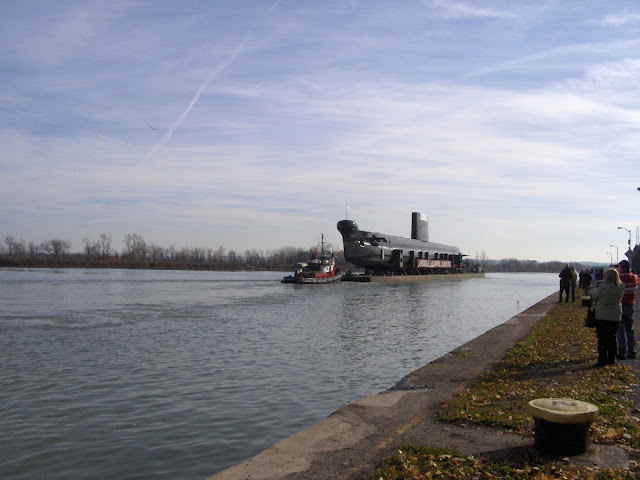 Katelyn
I love being crafty and making cards.